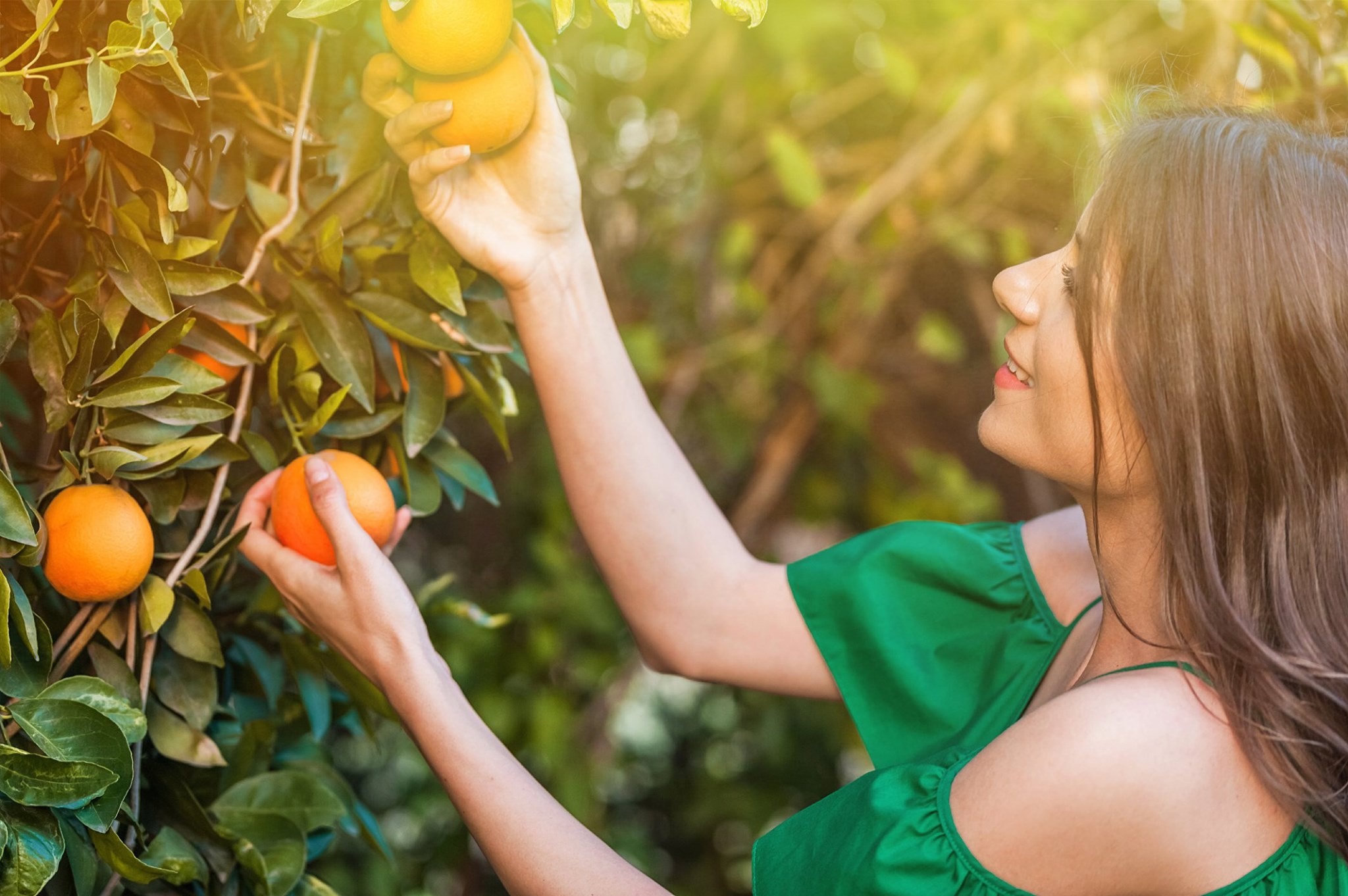 Many SRP Board members have advocated for more clean, renewable energy options like solar power, wind and even low-head hydro power, ever since the controversial 2015 SRP pricing process, lead by former CEO Mark Bonsall.

With the retirement of Bonsall, and the introduction of SRP’s new CEO Mike Hummel, the SRP board has been able to make significant policy changes like the SRP’s 2035 Sustainability Plan, lead by a team of experienced SRP elected officials like SRP President David Rousseau, and Power Committee chairman Keith Woods. Woods said “the time was right for the massive addition of solar power to our grid, with the significant decrease in cost, to build utility scale solar plants. Now we are waiting for the other shoe to drop, when it comes to price decreases in battery storage technology. It’s not there yet(with pricing), but I’m hopeful that battery prices will drop considerably in the next five years.”

According to a recent KJZZ-FM radio interview SRP Board Director Robert Arnett “is often an ally of the solar caucus on SRP’s board just not every single time. ‘I’m for rooftop solar, but I’m for it in a manner that allows other people to have choices as well,’ he said in an interview.”

“‘Arnett said if SRP incentivizes rooftop solar, rates might have to rise for other customers, like businesses or low income residents. He wants to find a middle ground.  In the meantime, Arnett points to the success SRP has had with utility-scale solar. These are big projects that create massive amounts of energy and where panels can track the sun as it moves. And the company last year introduced an ambitious plan to reduce carbon emissions 62 percent by 2035.'”